The Connaught Hotel from The National Post- current and proposed extension

For many years downtown Hamilton has lived with an undesirable reputation, many Hamiltonians, including its oldest residents, have avoided the declined downtown area. The City has slowly been climbing back from the effects of a 2009 recession and as of spring 2015 the downtown core of Hamilton has moved into a new phase, one that some media sources are calling a ‘renaissance’. With four major commercial residential condo developments in production, a new GO Station and city-led revitalization projects planned, downtown Hamilton is an incredibly desirable location for developers and residents.

Over the past few years downtown Hamilton has been rebuilding its appeal with the addition of new restaurants, art galleries and boutiques, however the promise of four new condo developments has the area’s appeal reaching renaissance status. The project receiving the most attention is the commercial redevelopment of the Connaught Hotel, a once grand hotel with an over 100 year history in downtown Hamilton.

The property, which was purchased in 2005 by developers Spallacci Group and Valery Homes, is now the Residence of Royal Connaught. The property has been re-envisioned into 700 luxury residences with prices ranging from $245,000 to over 1 million. Occupancy is set to begin in mid 2016.

The other three major commercial real estate developments to watch include: The Connolly by Stanton Renaissance, The Residences at Acclamation by Hamilton’s Roque family and 50 Main Residential Lofts by Vrancor Group Inc. The four commercial condo properties combined will provide 2200 new residential units in total.

In accompaniment to the real estate investments the City of Hamilton has promised to revitalize the surrounding area – new parks, gardens, a pedestrian walkway, patio-lined streets and public art spacing.

The downtown resurgence continues with the development of a new GO station. The development of the Station on James Street North comes with the promise of full day train service, seven days a week. The GO Station allows for greater ease of travelling to Toronto. This bodes well for attracting those who work in Toronto and desire condo life without the traffic congestion and in a high real estate price tag.

The news of these new developments in the downtown core of Hamilton has already started to attract new amenities as well as a new generation of city dwellers, who will only serve to encourage more to invest in downtown Hamilton. For more information about redevelopment potential in the downtown area of Hamilton, click here. 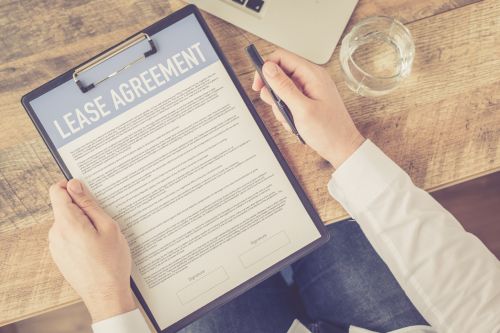